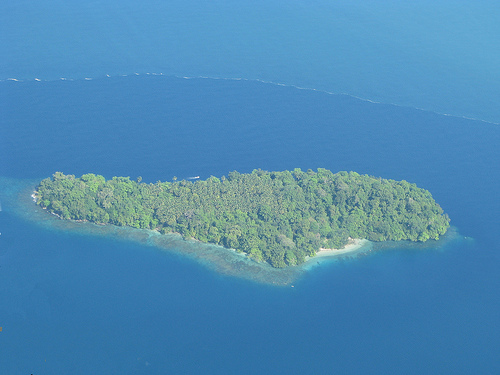 When Richard Branson bought Necker Island in 1979 he waited for the price to drop and got a great bargain on this private island in the British Virgin Islands. He installed diesel generators on the island and began to build a paradise that his family enjoys and that he also rents to extremely wealthy people. However, Branson now wants to change the way people get their energy in the Caribbean because he wants to stop the use of diesel fuel.

The 10-Island Renewable Challenge is an effort to get the people of the ten largest countries in the region to switch away from diesel and use renewable power instead. The girth of wind and solar energy in the region makes his plan ideal, but he must first convince leaders in the region that it is a good idea.

He has already earmarked $300 million for projects in wind and solar power in the region, and this change could be a big first step to convincing other countries it is time to make the switch.