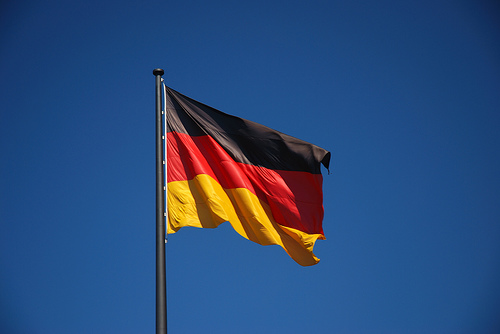 In July, the upper house of Germany’s national parliament passed a new renewable energy law. The law is designed to help the nation to move away from nuclear power and reliance of fossil fuels. The law went into effect on August 1, 2014. This decision comes at the end of tense negotiations that have lasted months in parliament.

This law is motivated by fear that rising prices for power could have a damaging effect on Germany’s strong industrial sector.