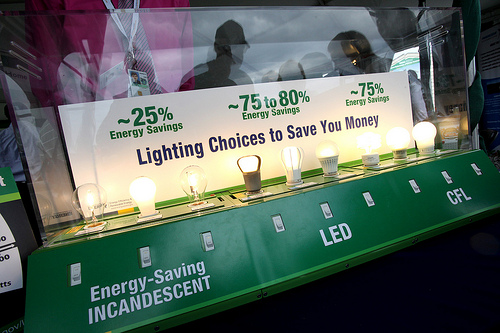 In the wake of high power demands and cold temperatures, the California Energy Commission has announced that it believes the state must be more energy efficient if it wants to be able to meet demands in the future.

There has been losses of power plants, growth in population and increases in extreme temperatures that are taxing the entire state’s power grid. Because of this, the CEC believes that conservation of energy is the most pressing issue facing the state. While there are many ways that the state can produce more power going forward, there is no guarantee that the state will be able to keep pace on a permanent basis.

This change to a conservation strategy should help to buoy the state as it plans many alternative energy projects that are aimed at helping the already strained energy infrastructure. In addition, reducing greenhouse gas emissions has come up as a point of interest in maintaining California’s power grid’s health.