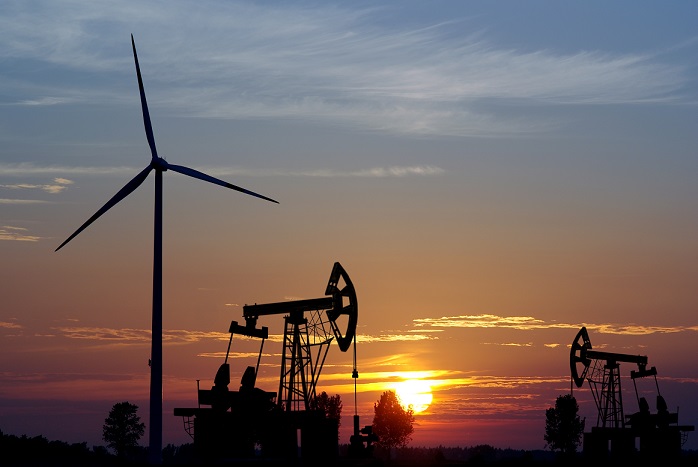 Forbes is profiling David Crane CEO of  NRG Energy, which is one of the largest operators of coal-burning power plants in the nation.  Crane is also actively working in researching and investing in generators that use natural gas and other sources of alternative energy.

While it may seem counterintuitive that someone like Crane, who is heavily involved in the coal power industry, would be interested in alternative energy, but, this article argues, it is Crane’s familiarity with the coal power industry that has led him to a high level of interest in alternative energy.   Crane, like others in his industry, is aware of heightening EPA regulations on coal energy and the potential for more regulations in the future.  Current trends away from coal power and toward alternative energy are worrisome for NRG investors, and companies like NRG are looking toward investment in the future of energy—even if that is not in coal.

NRG is the parent company for several electricity market entities including Reliant Energy, one of the largest retail electricity providers in Texas.    Also under the NRG umbrella is Green Mountain Energy, Texas’ largest green energy provider.  In this light it shouldn’t be so surprising that NRG has an interest in alternative energy.

For more on Crane’s vision of the future of energy, read the full article at http://www.forbes.com/sites/christopherhelman/2014/07/02/david-cranes-green-vision-for-carbon-belching-nrg-energy/